Realme has recently launched a new smartphone in Malaysia on the 30th of June 2020 that is Realme C11 Smartphone. Realme C11 smartphone comes with a waterdrop notch styling, MediaTek Helio G35 SoC, and a massive battery capacity 5000mah.

This Realme device has been only launched in Malaysia and the global launch of the Realme C11 smartphone is yet to announced. And now as of know Realme, C11 is going to make debut in India on the 14th of July through the digital global launch event.

The Realme C11 is priced at MYR 429 ( which is roughly Rs. 7,600) for the 2GB RAM + 32GB storage variant. The phone comes in Mint Green and Pepper Grey color options. Moreover, it will initially be available for purchase only in Malaysia.

The Realme C11 Box includes a 10W charger that comes with the MicroUSB cable and main device that are available in the box. The device comes in the 2 different colors that are Mint Green and Pepper Grey.

Realme C11 is all set to make debut in the Indian market. The new Realme phone was unveiled late last month in Malaysia and this gadget is the company’s newest option in this budget segment. Major Highlights of the Realme C11 include smartphones a dual rear camera setup and a big 5,000mAh battery. The smartphone comes with a waterdrop-style notch and with reverse charging support. Furthermore, the Realme C11 comes with a fresh back panel that features a vertical stripe.

The phone comes with a 6.50-inch touchscreen display with a resolution of 720 x 1600 pixels and with an aspect ratio of 20:9. Realme C11 is powered by an octa-core MediaTek Helio G35 processor.

For selfies, you’ll get a 5-megapixel camera sensor at the front, along with an f/2.4 lens. The phone comes preloaded with camera features such as AI Beauty, Filter Mode, HDR, Portrait Mode, and Timelapse. 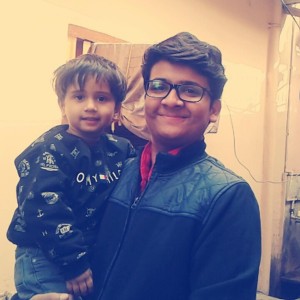